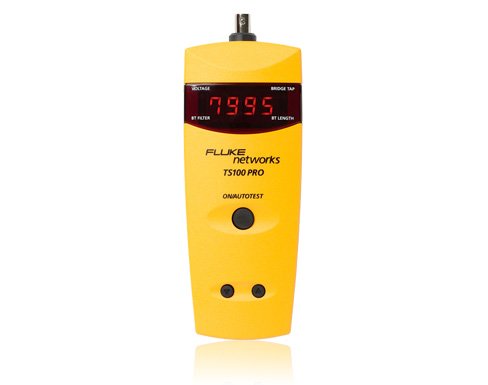 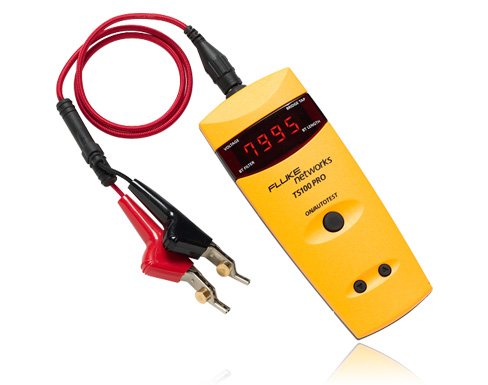 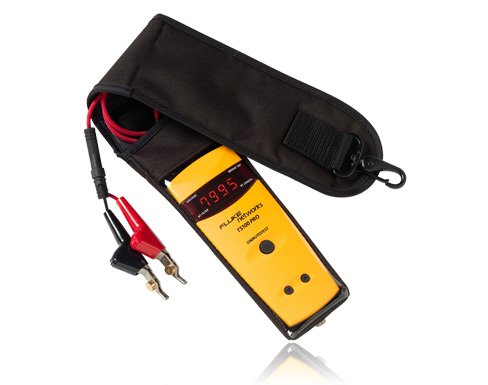 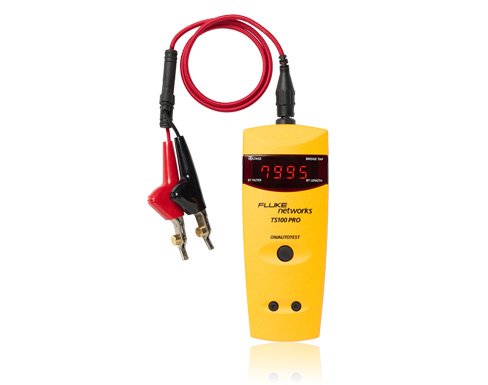 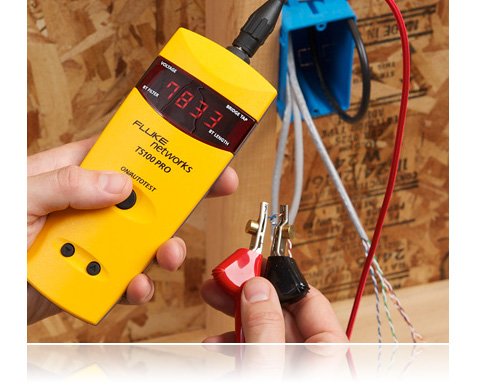 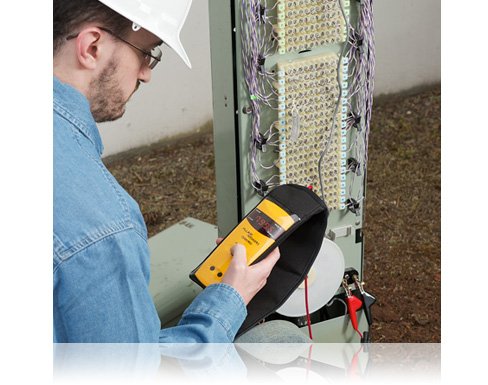 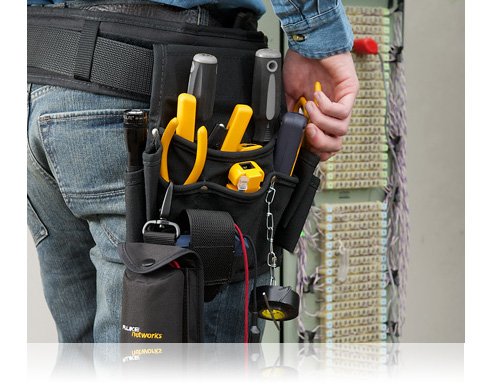 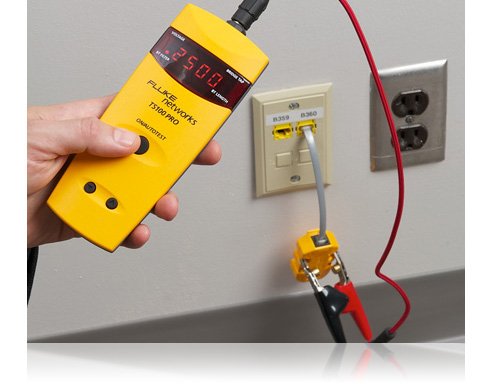 Bridge tap detection at the touch of a button.

Invest in the right tool for all your technicians. The new TS®100 PRO Cable Fault Finder with PowerBT™ Bridge Tap Detect not only provides open/short circuit detection—to 8,000 feet (2.4 kilometres)—but is also a telecom technician’s first line of defense against bridge taps. Because bridge taps are a significant source of DSL network performance problems, they need to be identified and fixed quickly before causing customer attrition. The TS100 PRO can accurately locate multiple bridge taps in seconds on up to 3,200 feet (975 metres) of cable with the touch of a button.

Used by telecommunications, triple-play/voice, data, and video professionals, the TS®100 PRO also gives users a built-in toner with five different tones and patented SmartTone®for exact pair identification and reports AC/DC voltage from just one end of any two conductor wires, telephone wires, security wires or coax cables. This five-in-one cable short circuit tester is so affordable every technician can have one.

Test lead with angled-bed-of-nails and piercing pin. Compatible with the TS100 and TS100 PRO

Test lead with alligator clips. Compatible with the TS100 and TS100 PRO

Test lead with angled-bed-of-nails. Compatible with the TS100 and TS100 PRO

Specifications for the TS100 PRO

Specifications for the TS100 PRO

No minimum length (can read a bridge tap at 0 feet/meters). Minimum non-zero reading is 2 feet or 1 meter.

10% of the distance to the bridge tap. Dependent on the cable characteristics.

Maximum of 4 complete measurements per second, decreasing to 2 seconds per measurement based on cable size and uniformity.

Adjustable from 20 to 99, saved in ﬂash memory.

No damage to the tester will occur if the batteries are installed backwards.

LED display alternates between LO and bAtt when the battery voltage falls below 4.5v.

Approximately 1 kHz at an amplitude of 80% of battery voltage. Variable frequency and cadence. Tone characteristics change as cable condition changes to “normal-open” from any other condition.

35 Ω to 330 Ω with auto-compensation within this range. Cables with impedances outside this range will not be properly tested and may produce erratic or incorrect readings. 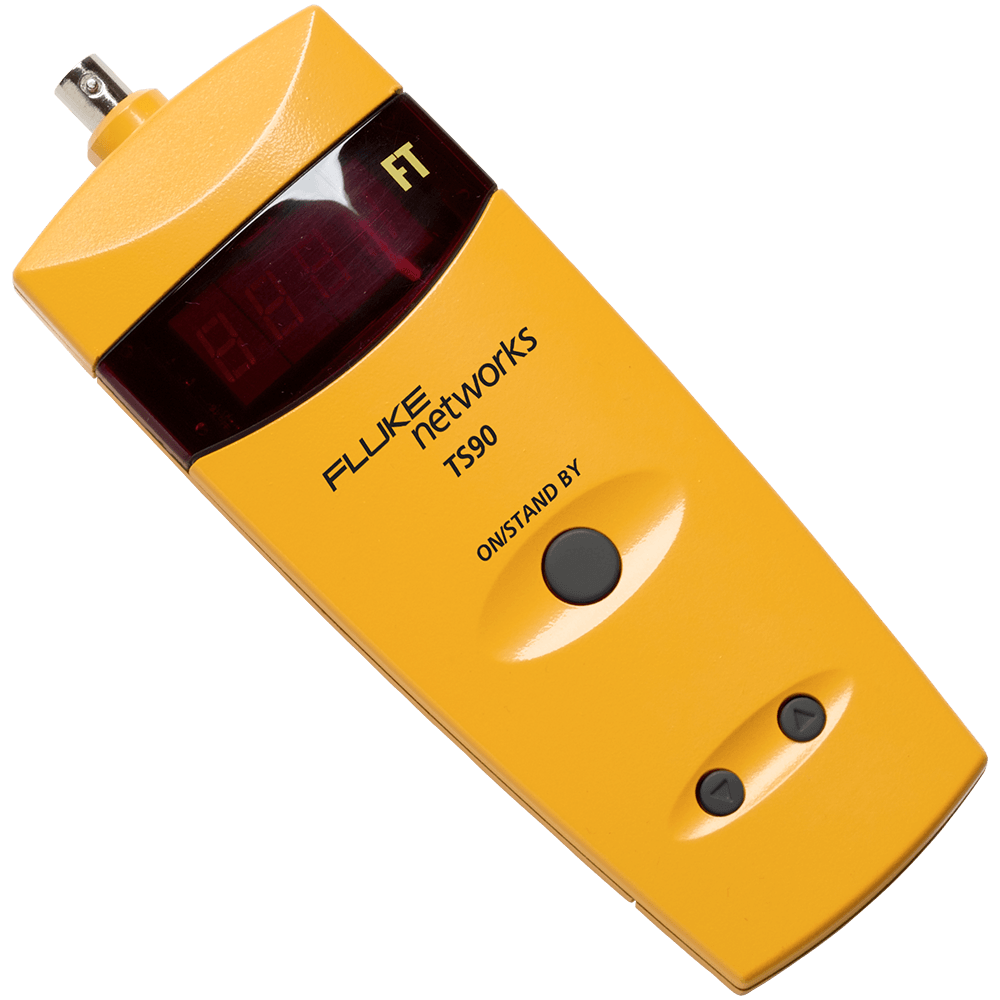 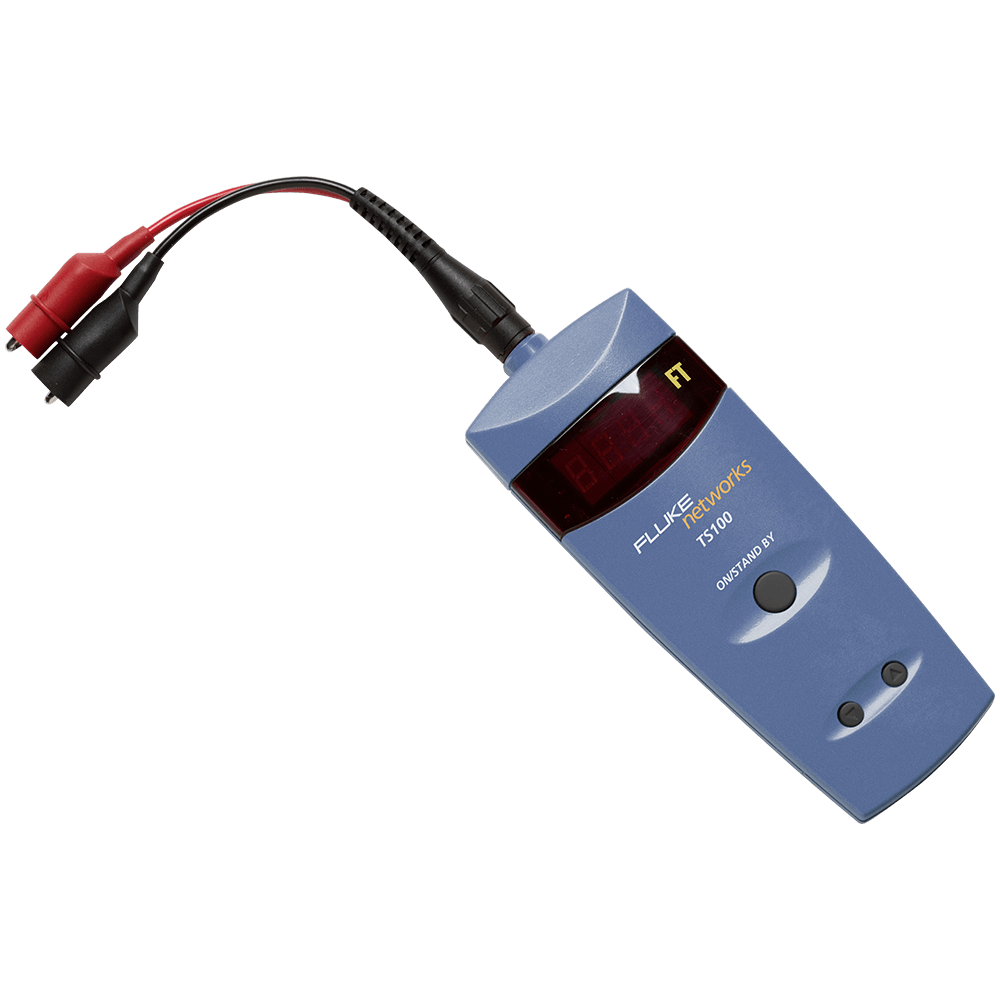