Home > Community > Blog > The Next Big Step for PoE

The Next Big Step for PoE

The much-anticipated higher levels of PoE have been quite the buzz in the industry. Now that the 802.3bt standard for PoE that includes Type 3 and Type 4 PoE is expected to be ratified early next year, we will start to see more devices forego their AC power connection for PoE.

And there’s one device in particular that has long been the most important item in every office and on every desk – the computer. That’s right, PoE computing is the next big step for PoE. And we’re not talking about thin clients or tablets – we’re talking about actual desktop computers around which offices have long designed their AC power infrastructure with receptacles at every desk and every cubicle. 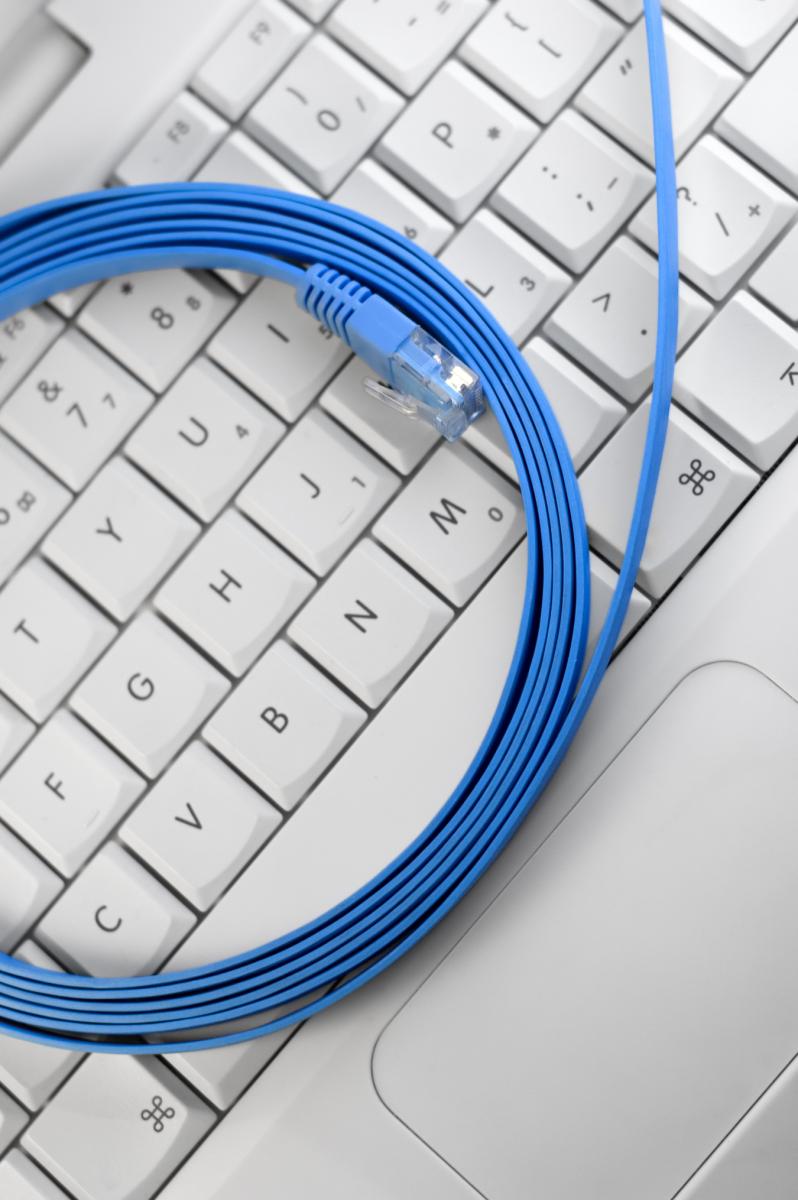 What Are the Power Levels?

The higher power offered by Type 3 and Type 4 PoE, combined with the fact that computer processors have become more powerful while using far less energy, means that that we now have actual desktop computers able to be powered via PoE. And the advancement of LED screen technology means that these computers can feature large (20-inch or greater) high-definition screens. They may be touch screen or use common peripherals such as keyboards and mice, and they are powerful enough to run the latest version of Windows® and the full Microsoft® Office suite in conjunction with high-definition video. And PoE computers are far more energy efficient, consuming about half the power of an equivalent desktop computer.

Already there are desktop computers available that run on 60W PoE via Cisco’s UPOE, and when Type 3 and Type 4 are ratified next year, we will see even faster and more powerful PoE desktop computers hitting the market. In fact, the 90W of PoE that will be delivered by Type 4 will likely give rise to multi-screen PoE computing systems and larger screens that could reach upwards of 46 inches.

Over All Four Pairs

Type 3 and Type 4 PoE used for desktop computers deliver power over all four pairs simultaneously with data. This is achieved by applying common-mode voltage that evenly splits the current between each conductor in the pairs. For the power to be evenly split on the pair, the DC resistance of each conductor must be equal, or balanced. Any difference in resistance between two conductors is referred to as DC resistance unbalance, and it’s not a good thing.

With the advent of PoE desktop computing comes huge benefits – safer low-voltage connections, cost and energy savings, faster deployments, increased flexibility and the ability for network UPS systems to keep computers running in the event of a power outage. And the good news is that you can make sure these PoE desktop computers will function by using the DSX CableAnalyzer™ series of copper cable certification testers that have the ability to quickly test DC resistance unbalance within a pair and DC resistance unbalance between pairs.