The Pro3000 / Pro3000 F50/F60 tone probes are highly inductive probes with amplified speakers, which make the signals transmitted by the Pro3000 toner audible. The non-metallic tip allows testing distribution blocks without disturbing other services.  Though the tip is non-metallic, never touch the tip to exposed power sources such as electrical outlets.

In the event the Pro3000 probe tip is damaged or broken, the tip is field-replaceable by the user.

To remove the old or damaged probe tip, turn the probe tip counterclockwise a quarter turn and pull it off the tone probe assembly. 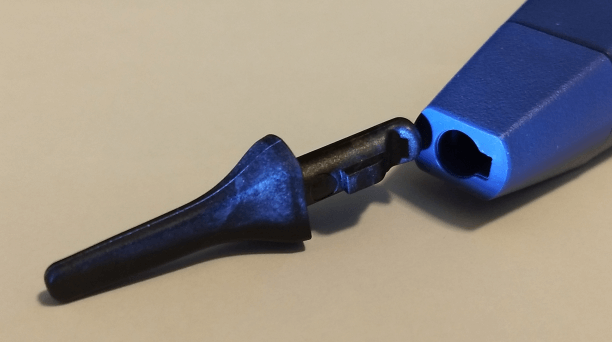 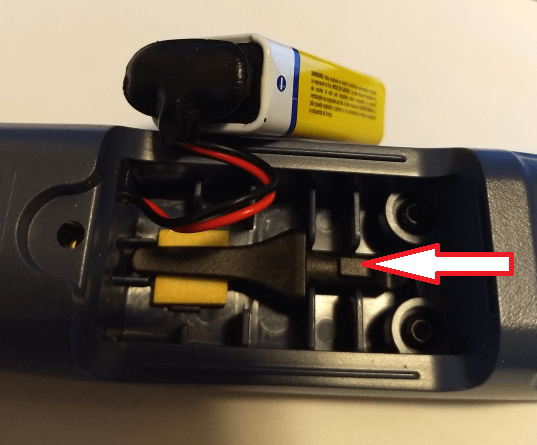 Connect the new probe tip to the probe assembly and turn clockwise a quarter turn until it stops. 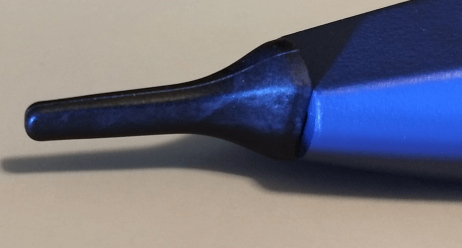 You may order a replacement probe tip for Pro3000 through an authorized reseller of Fluke Networks products.

TAC Tip:  When you receive the replacement probe tip, store it in in the battery compartment slot so your backup is ready when you need it.